Our products are designed to adapt to almost all new and existing systems. Discover now all the solutions 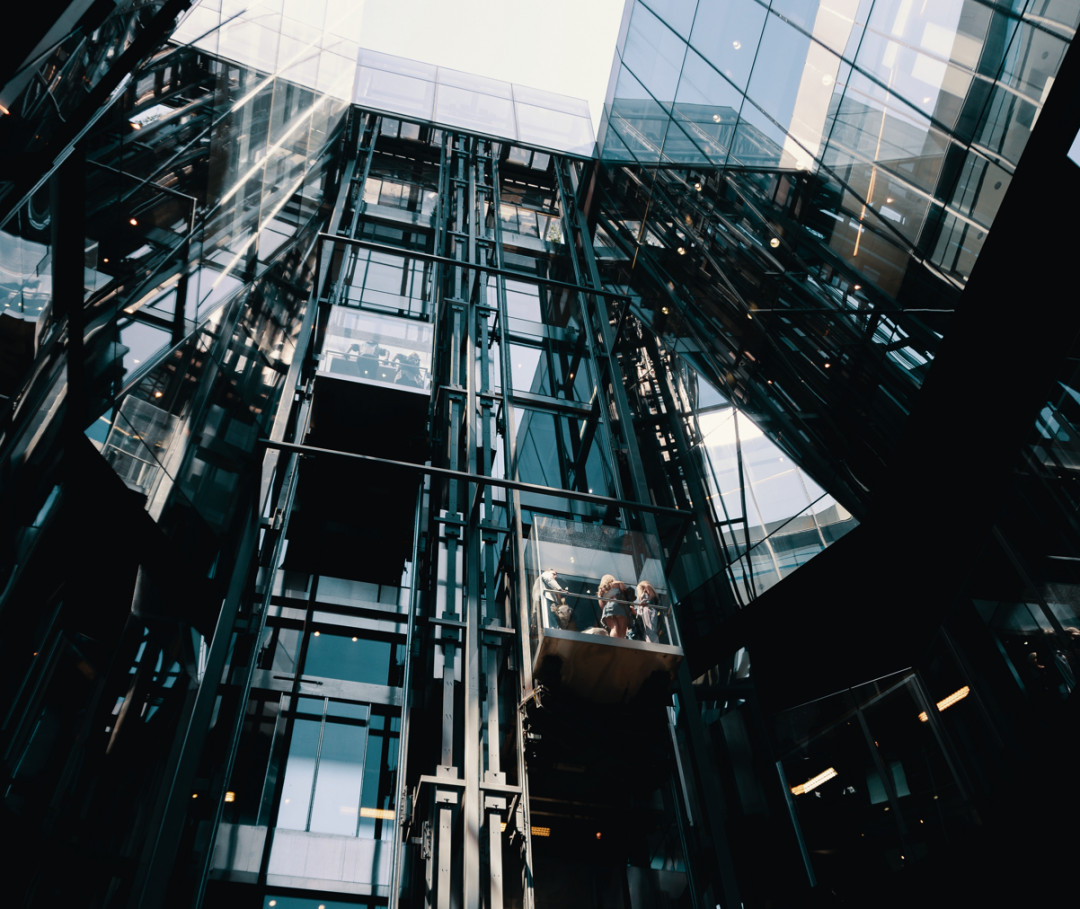 Contact us and we will help you in choosing the right product for you.

Or see the other products in the range